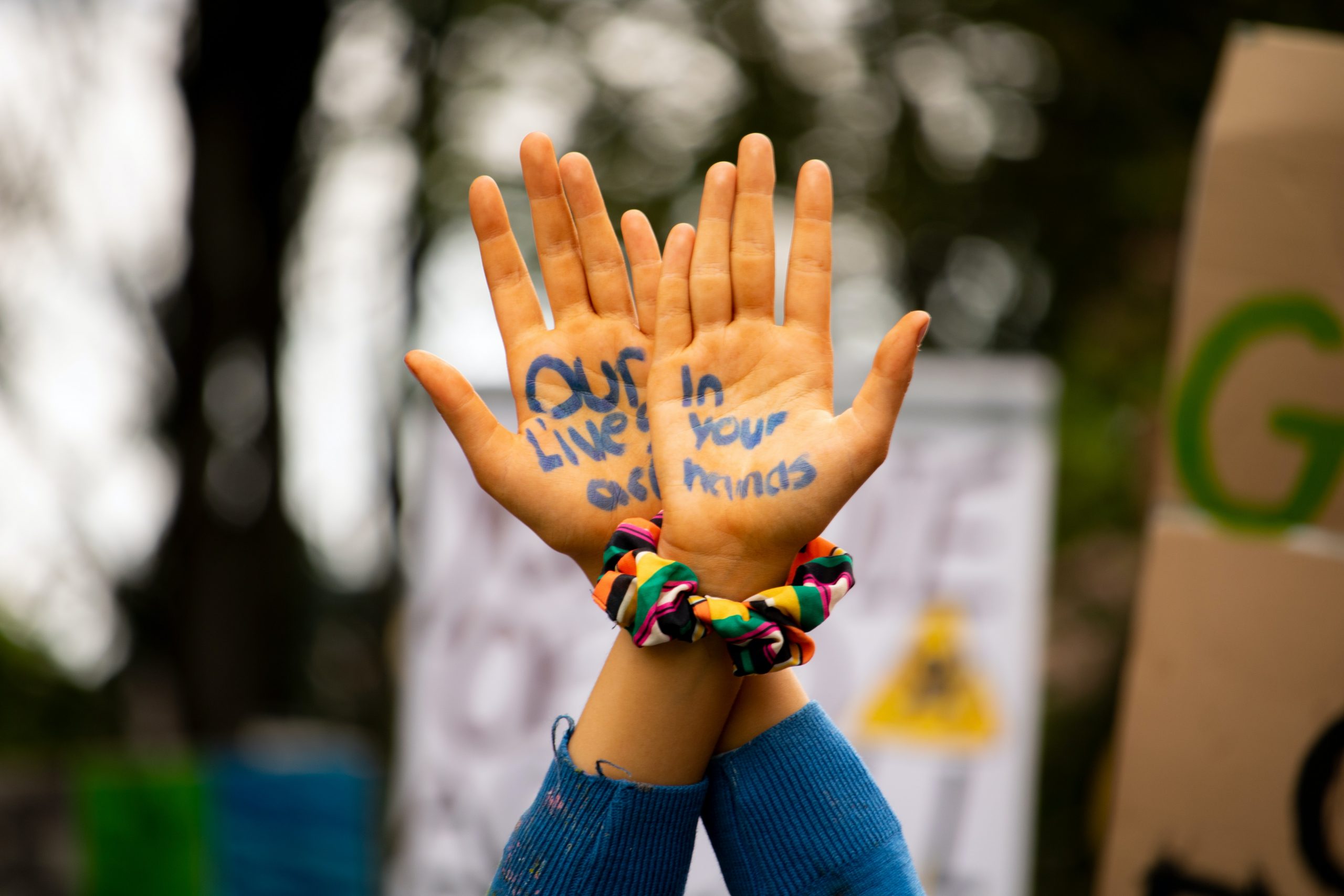 Interview with Sherry Thompson, Bill Nelles, and Christine Muise of the Oceanside CAT.

“The CAT team has provided us a chance to meet and talk to each other,” – Bill Nelles, Executive Director, Mid-Island Peer Society

Members of the Community Action Initiative team sat down with Sherry Thompson, CAT Co-Chair; Bill Nelles, Executive Director, Mid-Island Peer Society; and Rev. Christine Muise, elected Co-Chair to discuss the evolution, learnings, and proud moments experienced while working with the Oceanside CAT. Here’s what they had to say.

CAI: Can you tell us a bit about the initial formation of the Oceanside Community Action Team?
Sherry Thompson (ST): I attended a presentation at our local community centre hosted by a person with lived and living experience (PWLLE) on the difficulties for young people using drugs seeking supports. So many family members stood up and said they couldn’t get access to the help they needed. At that time, I was doing quality assurance work with the BOOST (Best Practices in Oral Opiate Agonist Therapy) team for Dr. Jane Clelland, an Addiction Medicine physician. We were having difficulty connecting to the community, so it was suggested that I join the local Harm Reduction Committee.

Bill Nelles, who is the Executive Director of Mid-Island Peer Society and current member of our CAT, was a very active member of Treatment Pathways Oceanside and we joined the Harm Reduction Committee. This was at the time when CAI’s call for proposals for CATs came out. Bill and I volunteered to write the proposal. Our approach to the proposal was “nothing about us, without us”. We had to include people who use drugs. Bill was especially adamant about that. So, we submitted the proposal and were successful, and here we are.

Christine Muise (CM): I first got involved because a meeting was called by Oceanside Kairo, which is an ecumenical social justice group, that was looking at the issue of homelessness. At the time, we had 52 supportive housing units built, with the original plans to include shelter beds built into a supportive housing unit. The city repurchased the land these units were on and had the shelter beds taken out of the agreement. So, this social justice group called ten local churches together and they came up with a model to rotate emergency housing otherwise there would be no cold weather shelters for the upcoming season. I thought if we opened our doors and gave people some food and a place to sleep, then all other services that someone would need would be in place, and would be easily linked to care – to mental health and addictions, linked into treatment centers, to services – and there were none. We hit wall after wall. So I started attending CAT meetings to have these bigger conversations.
CAI: How are people with lived or living experience with substance use (PWLLE) involved in the CAT?
Bill Nelles (BN): There are PWLLE working at the shelter with Christine and several who are training on opiate overdose responses and are paired with peers from Forward House, which is an agency that serves young people with mental health issues. The first grant from the CAI enabled us to train and involve people using drugs, former users, and also people living with the challenges of mental distress or a dual diagnosis. Having these rich sources of experience has given real value to our work together and a shared understanding of how we can help each other move forward. PWLLE are a part of our CAT in a variety of ways, so much of it is training, being familiar with distribution strategies, harm reduction supplies, where to access and how to prepare the outreach van with needed supplies. We’ve accomplished a lot in Oceanside, and peer participation has been integral.

The CAT has given peers a forum to speak. At the CAT meetings, the medical health officer and our MLA are in attendance, and this has given a lot of people information about the things that are going on and hopefully galvanizes them into doing something to improve resources in the community. The CAT team has provided us a chance to meet and talk to each other.

ST: This is a big success we’ve had: providing a range of training to peers. For example, with the Train the Trainer Naloxone training, we worked with our health partners to ensure adequate supplies of Naloxone to address surges in need, and to allow for the safe distribution of harm reduction supplies. One peer has obtained approval from Public Health to act as a Distribution Center for Naloxone and harm reduction supplies. We’re upskilling our peer force, and we even have a workforce embedded in Department of Mental Health and Substance Use.
CAI: Do you feel there are any gaps in the services you offer?
BN: Yes, there are still some real gaps in the services that we have, and so this year we intend to concentrate on getting an Overdose Prevention Site up and running in Parksville. We could also provide access to treatments such as supervised injectable OAT. This has been shown in both Canadian and international studies to be particularly valuable for a sub-group of chronic opioid users in eliminating street drug use and crimes committed to fund drug use.
CAI: Can you speak to a big win you have had for your community?
ST: The city of Parksville wanted to put in a bylaw that would prohibit distribution of non-retractable hypodermic needles for harm reduction within the boundaries of the City of Parksville, except under prescription from a licensed medical professional. This bylaw would limit access to harm reduction supplies for persons with substance use disorders who are continuing to inject substances. Many of the persons who use drugs would not be under the care of a medical professional, and thus would not be able to access clean needles within the city. OCAT members were very concerned that there would be serious negative impacts on the individuals and the community and ultimately infringe of the human rights of persons who use drugs by limiting their access to a health service readily available in other communities. A key motivation expressed by the Mayor and Council members was to prevent inappropriate needle disposal that could expose community members to contact with used needles. Ironically, the City of Parksville refused to install the needle collection boxes in outdoor spaces, provided by public health, making inappropriate disposal more likely. We wrote to our Ministers and asked that they not accept this bylaw. There were a lot of people, including the medical health officer and people inside the Ministry who helped us, but nevertheless, we were told that our letter and advocacy really helped stop a harmful bylaw. Ours was one of the first bylaws that prevented harm reduction to be repealed. This has been a success for us.