Members of the Community Action Initiative team sat down with Kat Wahamaa, CAT Coordinator, Zeek Lawrence De Vos, Peer Coordinator and Cody Groeneveld, representative from Mission Community Services to discuss the evolution, learnings, and proud moments experienced while working with the MOCAT. Here’s what they had to say.

Screening of Flood: The Overdose Epidemic in Canada comes to Mission 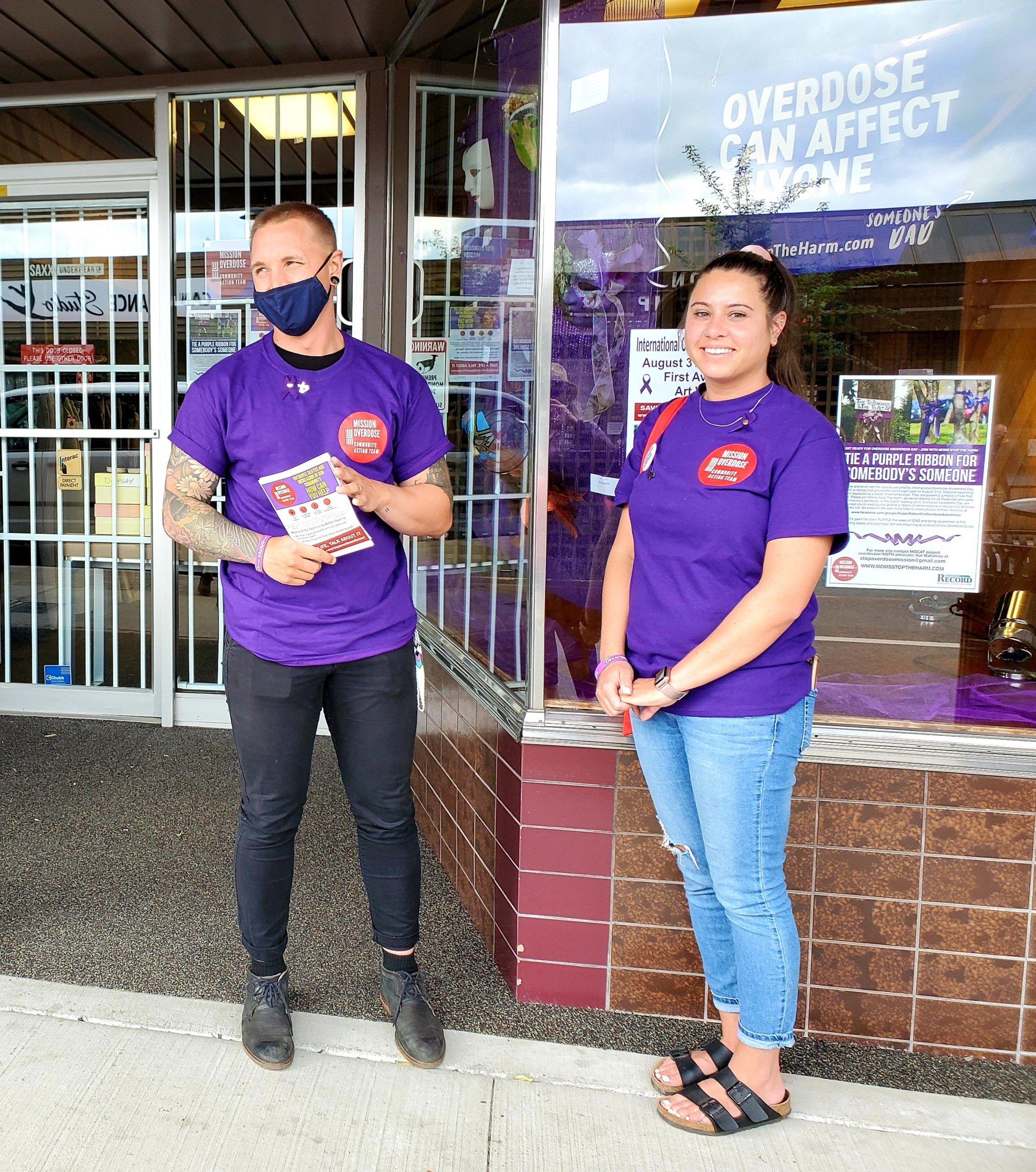 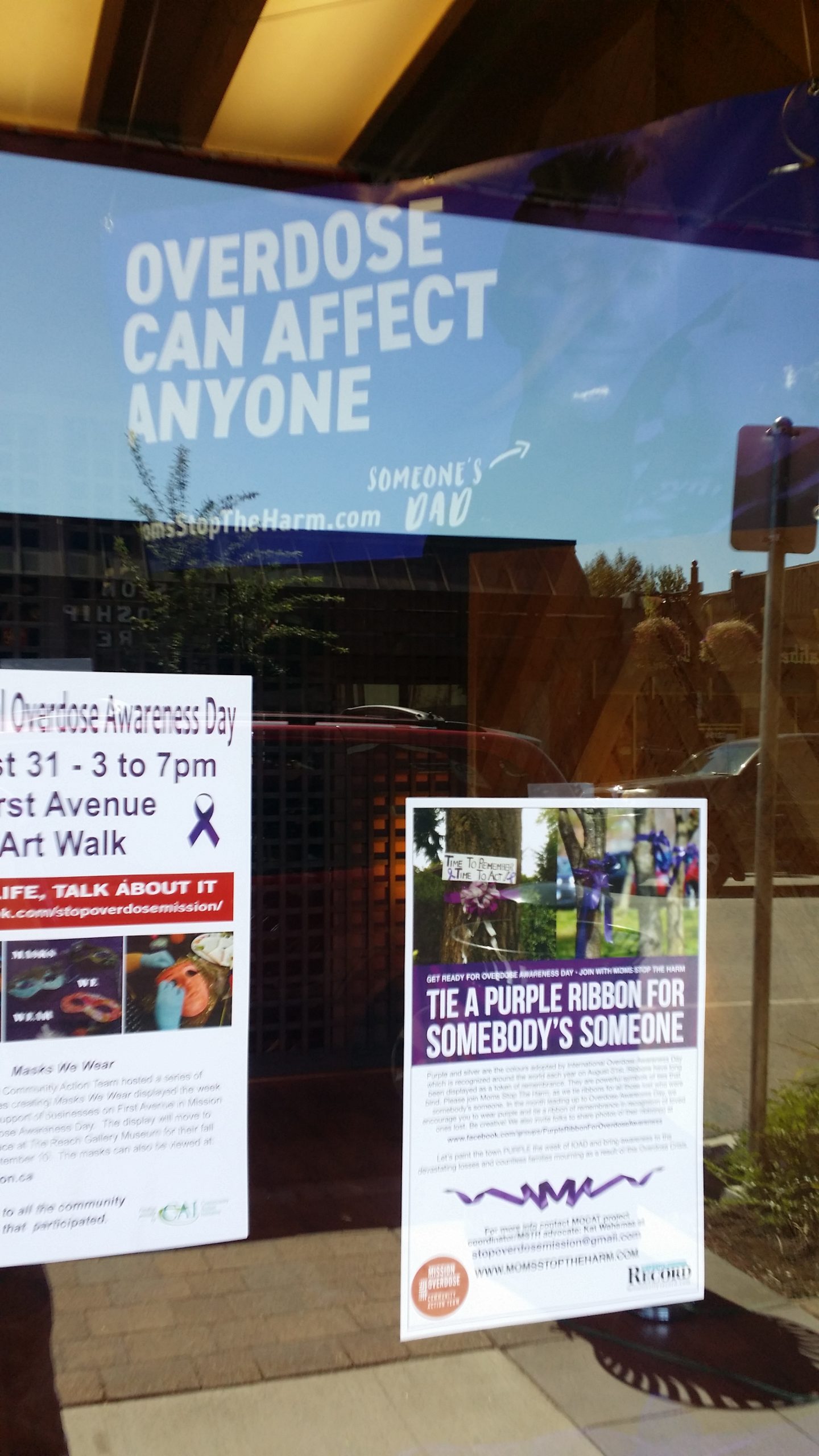 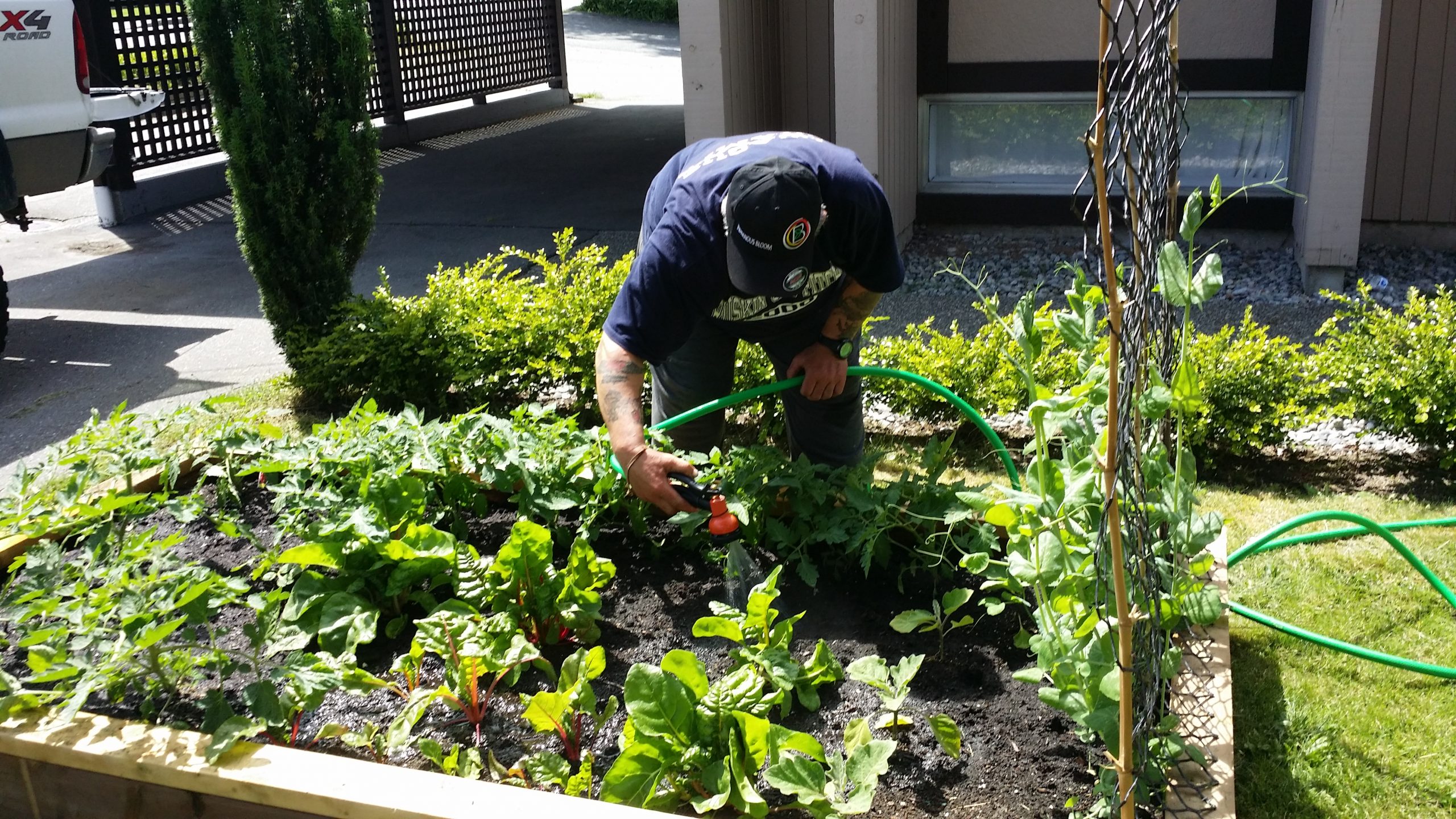 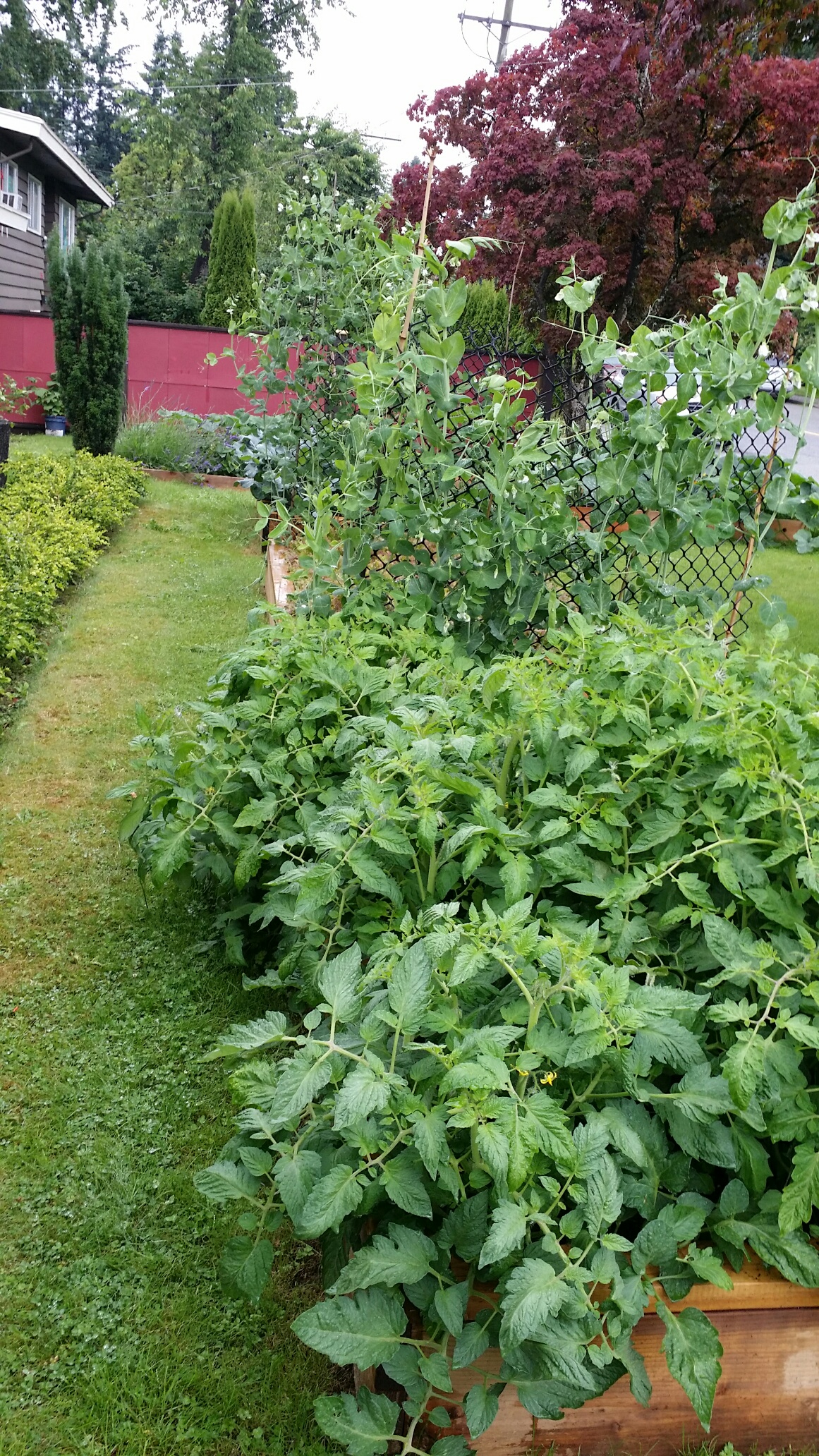 We Want Our Loved Ones Stayin’ Alive

MOCAT 2021 Calendar: Our Story Through the Year of COVID

Diverse group of community partners, rooted peer involvement and dedicated to filling the needs in the community.