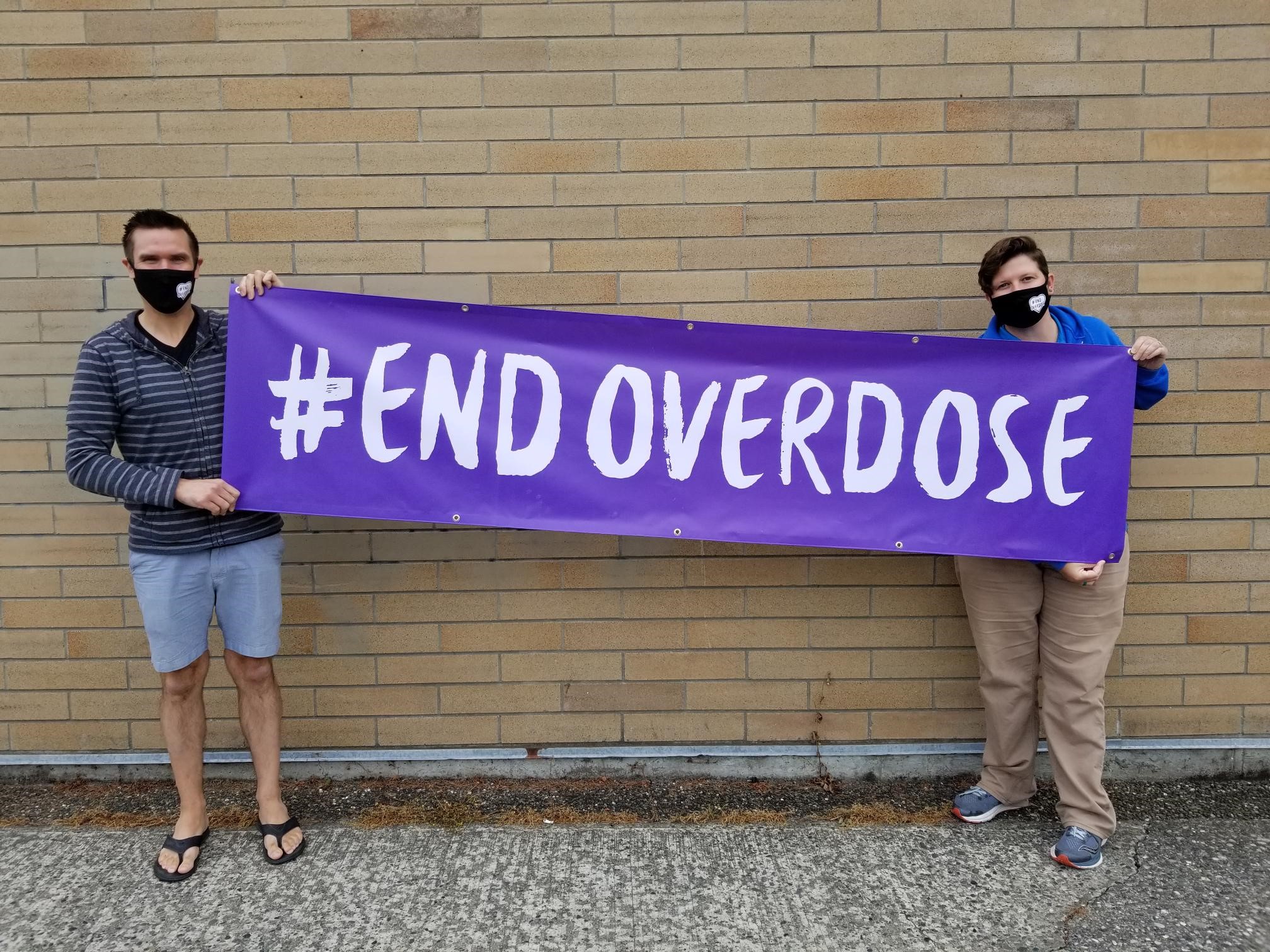 Works within a small community, focused on the continuum of care and acts as an important connection point between agencies.

A Q&A with Chris Battle of the Hope CAT.

“The value of a human being should be the beginning and end consideration of any conversation when it comes to overdose, or COVID – or any health care issue,” – Chris Battle, Project Coordinator of the Hope CAT

Members of the Community Action Initiative team sat down with Chris Battle, Project Coordinator, to discuss the evolution, learnings, and proud moments experienced while working with the Hope CAT. Here’s what he had to say.

CAI: How are people with lived and living experience of substance use (PWLLE) involved in the Hope CAT?
Chris Battle (CB): Well, I am a peer, and I am the Project Coordinator of the CAT. We also have at least one other PWLLE on the CAT, on top of a developing peer group that is geared towards the support of peers as well as providing opportunities to participate in the CAT and receive training. But there are varying degrees of participation by peers. Peer engagement is sort of a funny thing in Hope and it is weird to talk about it in terms like this, but there are far fewer peers to pull from – than in larger cities, for example. I am speaking primarily about peers who are street-entrenched, or in-shelter because they are visible peers and not part of that vast majority of invisible peers who are using alone – who are part of the 44% who have jobs, or the 70% who are housed. Those peers are just as much peers, but they are hidden.
CAI: What does it mean when we hear the term “varying degrees” of peers. Can you tell us more about this?
CB: On the street, there is a hierarchy, and this is not always a good thing because this can create stigma within peers – lateral stigma. So, on the street, or in jail, there is a hierarchy, or varying levels of “peer-ness”. For example, there might be someone who struggles with alcohol use and while yes, they are a peer, it doesn’t really “count” in this conversation around the overdose crisis, even though you can overdose on alcohol. So those people are peers, and they can speak to substance use to a certain degree, but it is not the same thing.
CAI: Can you tell us about the town of Hope and what unique challenges you face?
CB: Hope is a small town and being a small town, we can be really divided in our thinking. There are passionate people on both sides that are really communicative and that can play into stigma. People are vocal online: There is a Hope-area Facebook page and many people who use substances go on there and read what people are writing. Sometimes it is good, and sometimes it is bad – and that can be problematic.
CAI: You mention stigma. How significant is this in your community?
CB: Huge. I just conducted a survey in the community identifying the greatest non-asset or gap in the work that we’ve been doing, and de-stigmatization was identified as the biggest issue – one-hundred percent.
CAI: In the past, you have spoken about “re-humanization” as how you prefer to talk about “de-stigmatization”. What do you mean by that?
CB: The value of a human being should be the beginning and end consideration of any conversation when it comes to overdose, or COVID – or any health care issue. So, the idea of re-humanization is, in my opinion, a worthy endeavor that people should want to embrace. Yet not everyone does. Because in our culture, we are taught that some people aren’t people. And unfortunately for people who use substances, a huge swath of the population don’t think of them as human beings, or don’t treat them as such. So, my thinking is that we need to re-humanize. I think one of the best ways to re-humanize people is to share a meal together. Matrix Meals out of Chilliwack created an initiative and I love it. They brought diverse folks, including people who have used or are using substances, together with people who are interested to learn more, and supported them to talk about their experiences. At the end of the night if you still disagree with their behavior, or whatever, that is fine – but it is a lot harder to dismiss that person as a person.
CAI: If you were to give one piece of advice to a new CAT, what would it be?
CB: Diversify the team. Make sure there are people who represent each community service provider as part of the CAT. This will help eliminate the gaps.

Diverse group of community partners, rooted peer involvement and dedicated to filling the needs in the community.